Sport is an integral part of the boys’ formation and development at CBHS Lewisham. Through sport, the boys are given the opportunity to build team spirit as well as school spirit, sportsmanship, teamwork and friendships. It can be beneficial in developing the self-esteem, confidence and skills of the boys.

Sport at CBHS Lewisham is conducted during school hours, not on the weekend and is inclusive; all boys have the opportunity throughout the year to represent the school at various sports and at various levels.

From the school’s beginnings in 1891 when a total of forty-one students pursued recreational and sporting activities in the weatherboard gymnasium or in the dirt and grass surrounds of the original building, many hundreds of Lewisham students have tasted sporting success throughout the world. A sporting column in the Sydney press in 1968 proclaimed: “You name it — they’ve won it”. This referred to CBHS’ incredible victories in every Metropolitan Catholic Schools — MCC — sport of that year.

CBHS continues to have a proud sporting tradition, featuring Premiership Trophy winning teams year after year in Australia’s second oldest school sporting competition. Sport has played a big part in the life of Lewisham and it still does. Sport gives, for many boys, a sense of belonging and identity, and a tangible goal to be achieved. The lessons learnt on the sporting field encourage discipline, motivation and hard work, skills and attitudes that can be transferred to the classroom and build character for adult life. Many lifelong friendships have been nurtured on the sporting fields and the training paddocks of Lewisham.

CBHS Lewisham students have the chance to represent the school, region and state in sports such as Cricket, Swimming, Tennis, Touch Football, Football, Golf, Squash, Volleyball, Rugby League, Basketball, Athletics and Cross Country across the yearly calendar. Students who have the necessary ability to represent the school in sport are expected to do so in a manner that demonstrates a spirit and enthusiasm in contributing to the efforts of the whole community. Such an attitude is regarded as a necessary condition of enrolment.

All boys will participate in the annual CBHS Swimming Carnival, CBHS Athletics Carnival and the CBHS Cross Country Carnival. All the boys are involved in Thursday sport which includes the teaching of skills and participation in the House Competition.

The Primary School is not involved in any weekly competition against other schools, but through our wide involvement with different sporting organisations CBHS competes against many different schools, including public, Catholic, other independent and GPS schools.

CBHS Lewisham is a member of the Brothers’ Association which includes Waverley College, St Patrick’s, Strathfield, St Pius X Chatswood and St Ignatius, Riverview. Each year we compete against these schools in two carnivals: athletics and swimming. 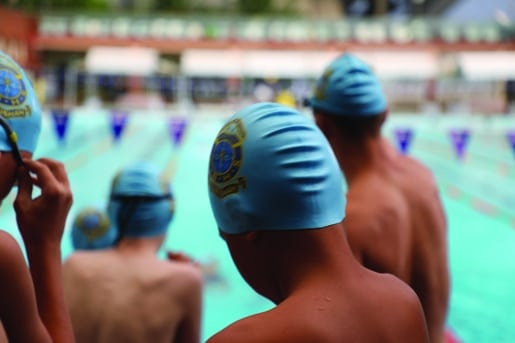 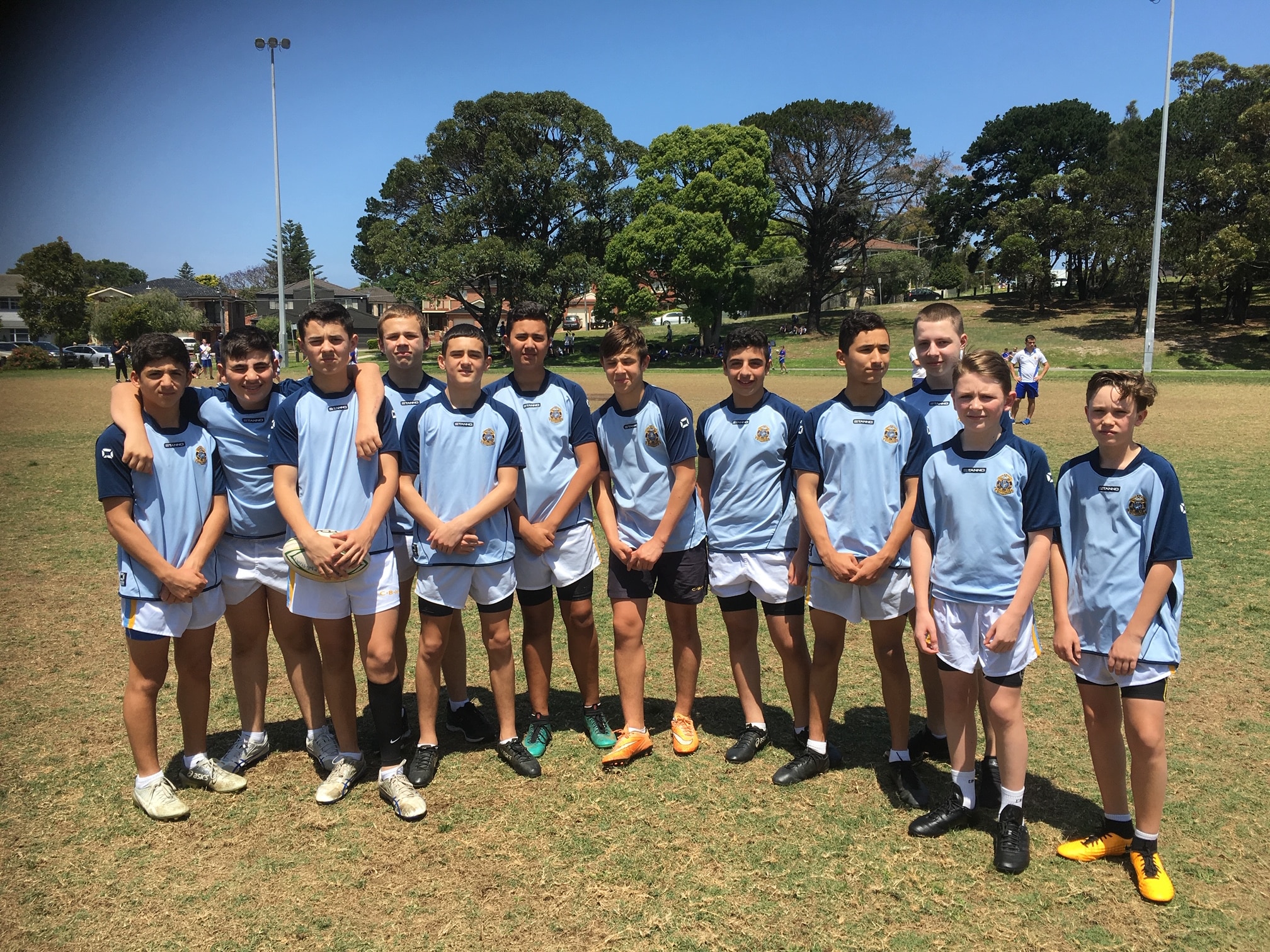 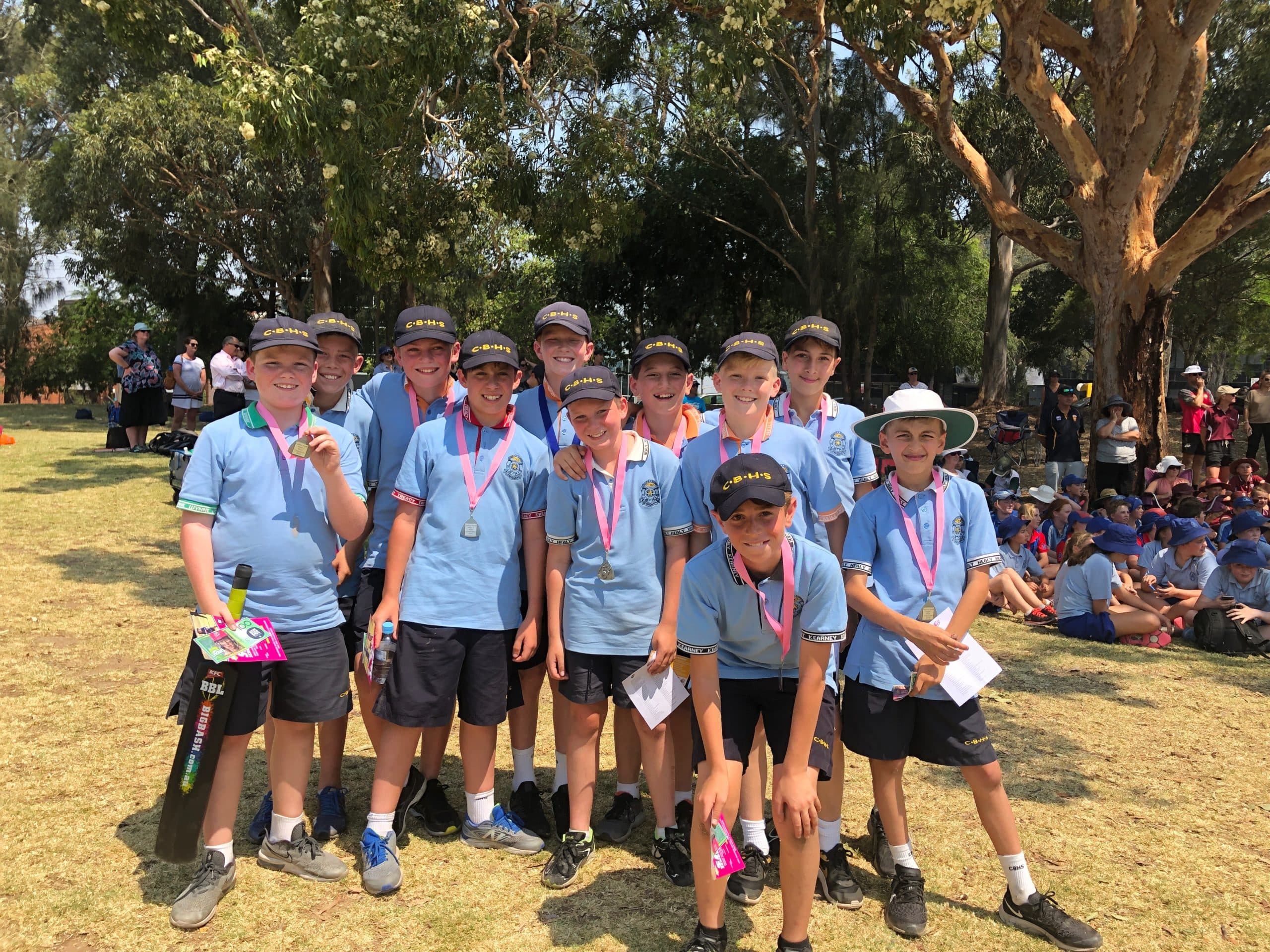 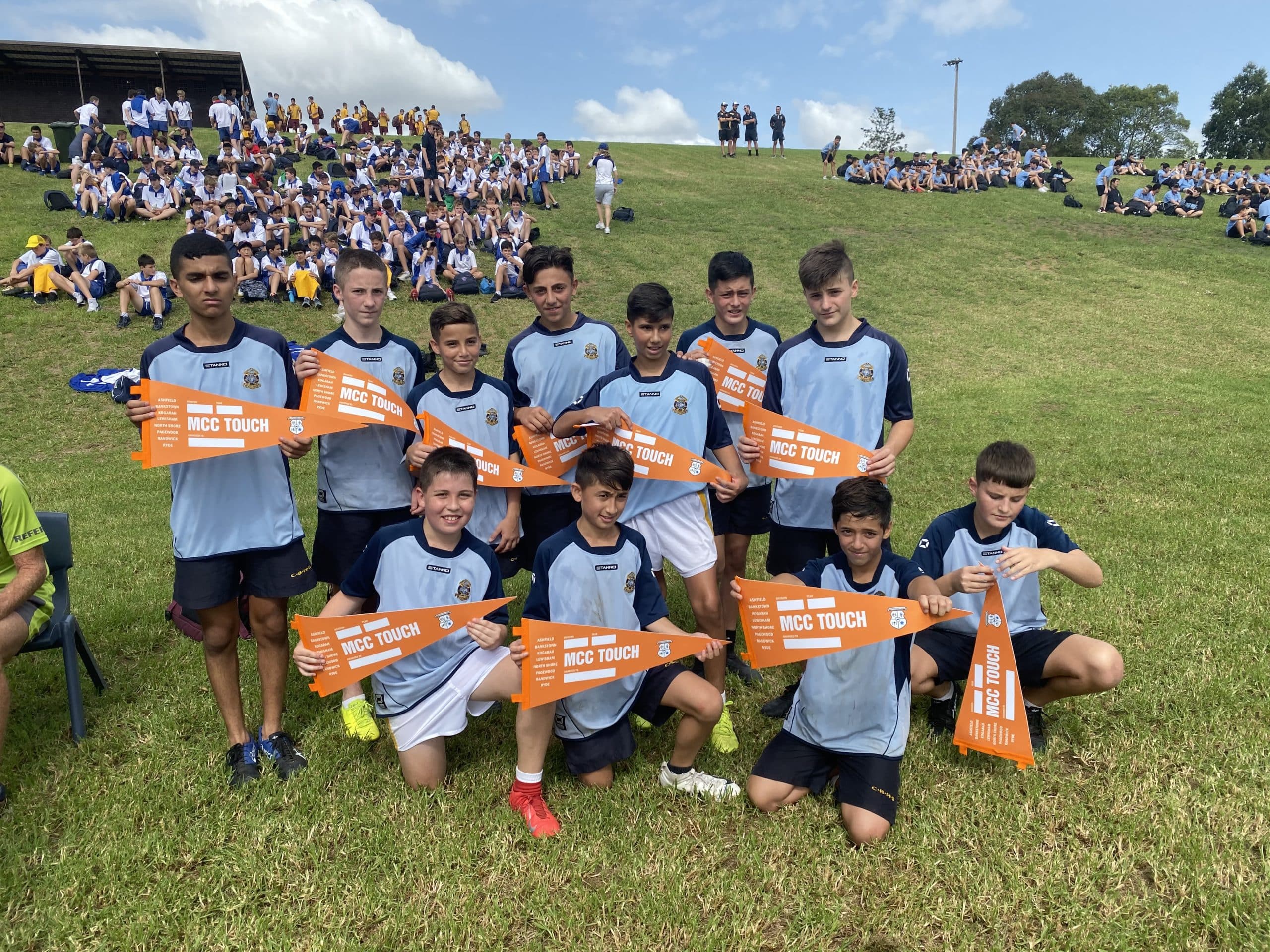 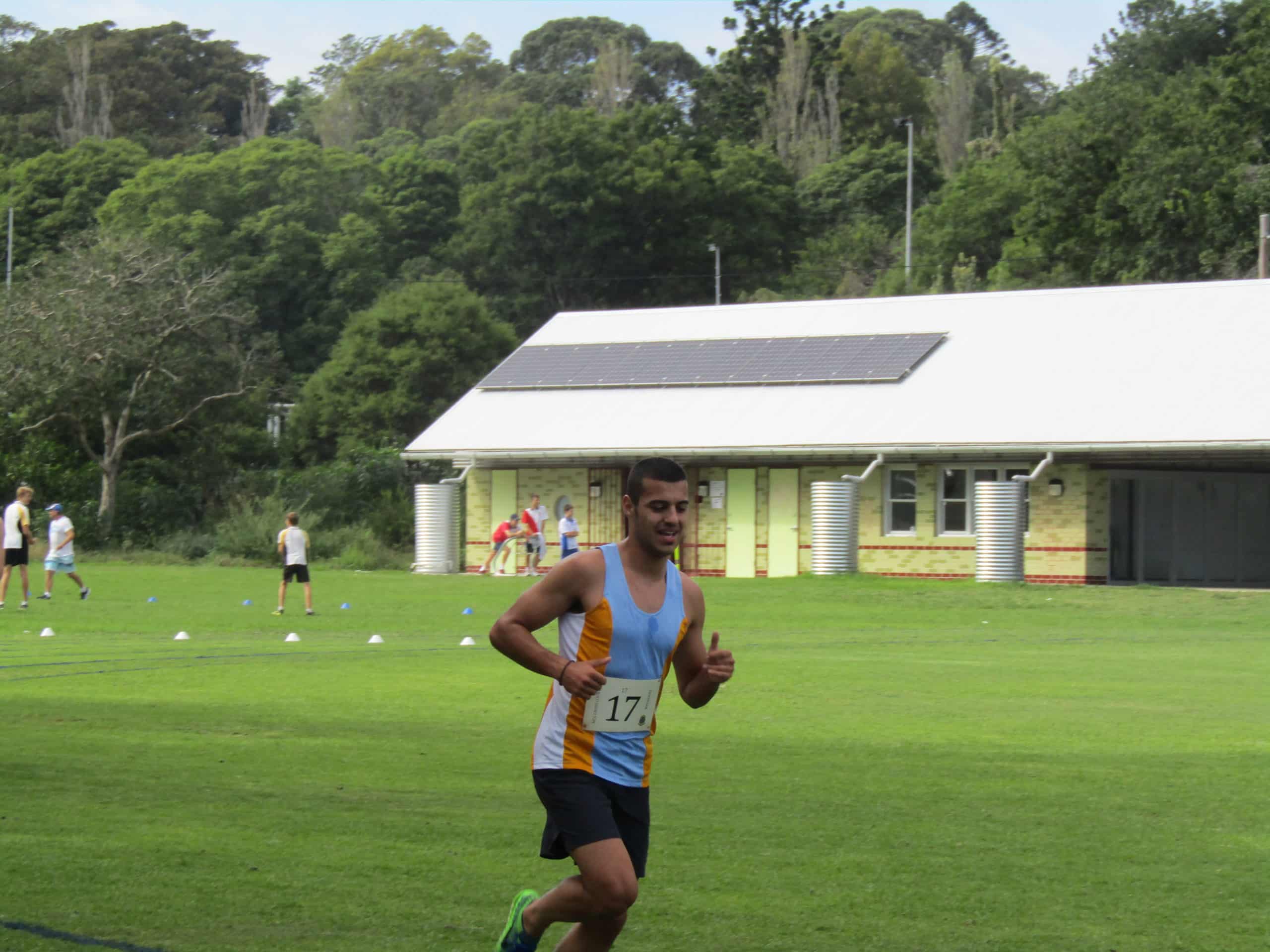 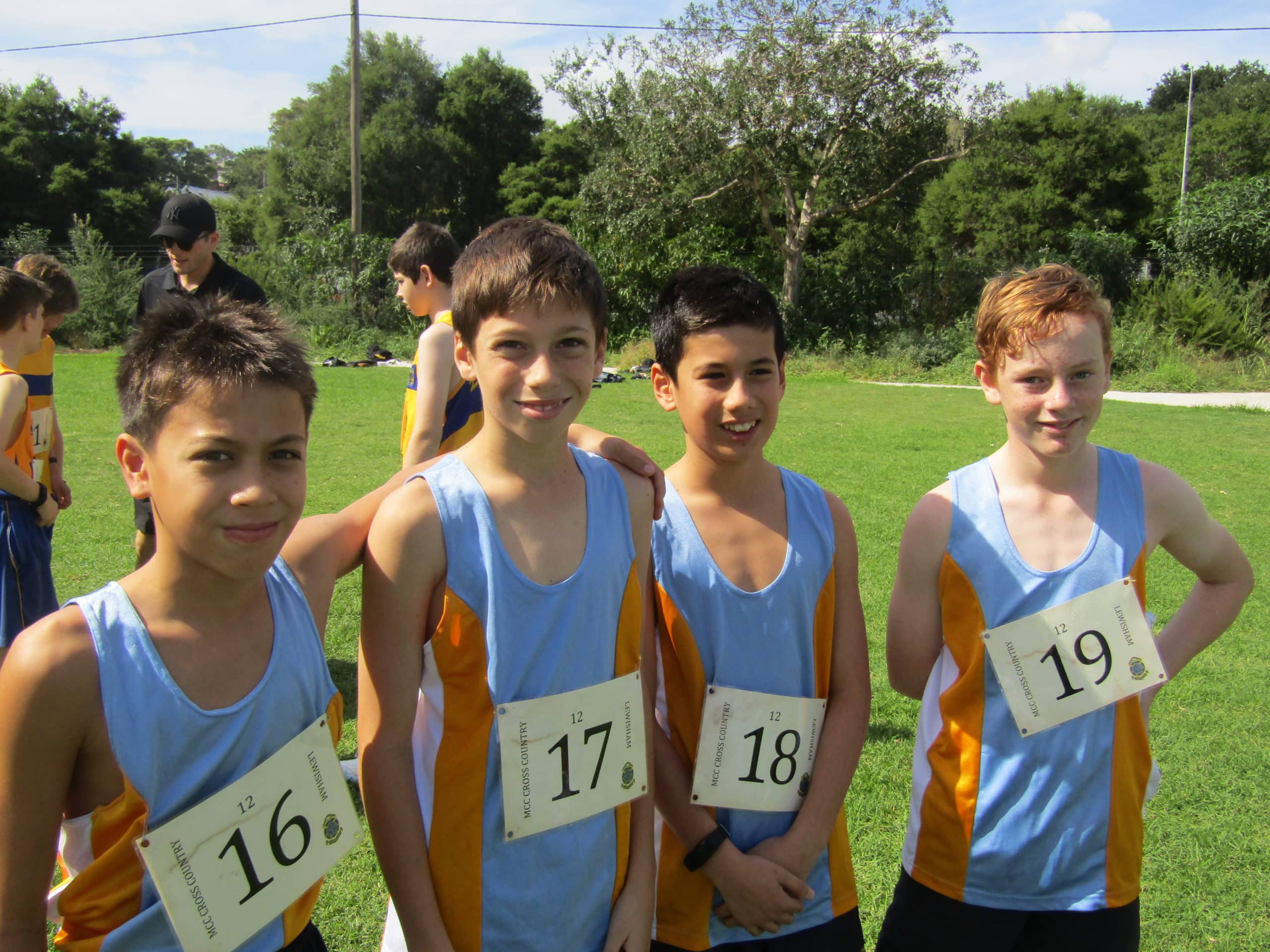