A Brief History of CBHS debating and public speaking

Christian Brothers’ High School Lewisham has a long and proud tradition of public speaking and debating. In fact, Lewisham was one of a small group of like-minded schools that founded the Catholic Schools’ Debating Association (CSDA) in 1968 with the aim of raising awareness of public speaking and debating, and promoting a healthy competitive and social spirit in our young men and women. The interaction the ensuing competition provided between the single-gender CBHS Lewisham and the various girls’ and coeducational Sydney schools involved remains a key drawcard for many students today.

If you can’t communicate and talk to other people and get across your ideas, you’re giving up your potential.

CBHS Lewisham’s secondary school orators participate in the annual CSDA Public Speaking Competition. The School has had a long history of involvement in this Sydney wide Catholic schools contest. Lewisham hosted the competition grand final in 2015 and Oskar Stubbs won the Year 7 Division in 2016 and the Year 10 Division in 2019.

CBHS Lewisham was one of several schools that founded the Catholic Schools’ Debating Association in the mid-1960s. The once small competition is now a metropolitan wide Catholic schools, one in which the school has had a long and continuous membership.

The Debating Coordinator works with a large team of dedicated and enthusiastic former debaters and Old Boys who play a pivotal role in the School’s debating community.

The work of the members of this talented and committed group has been pivotal in supporting many Lewisham students to become more confident and competent speakers.

CBHS students’ strong interest in debating has supported a two-stream debating cohort for much of its recent history, making the school one of the larger participants in the Competition.

In addition to regularly hosting the round robin in Term 2, the School hosts key occasions such as adjudicators’ accreditation evenings and competition finals, including three semi-finals since 2011 and the grand final in 2017.

The Primary School also offers an internal debating competition, ably assisted by Year 10 and Year 11 students who coach their young counterparts and adjudicate the finals.

As time allows, various teams participate in the Macquarie Cup, an annual competition hosted by the Macquarie University Debating Society.

The school continues to participate in other competitions including the Mental Health Public Speaking Competition and the Australian Disputes Centre Invitational Debating Competition. 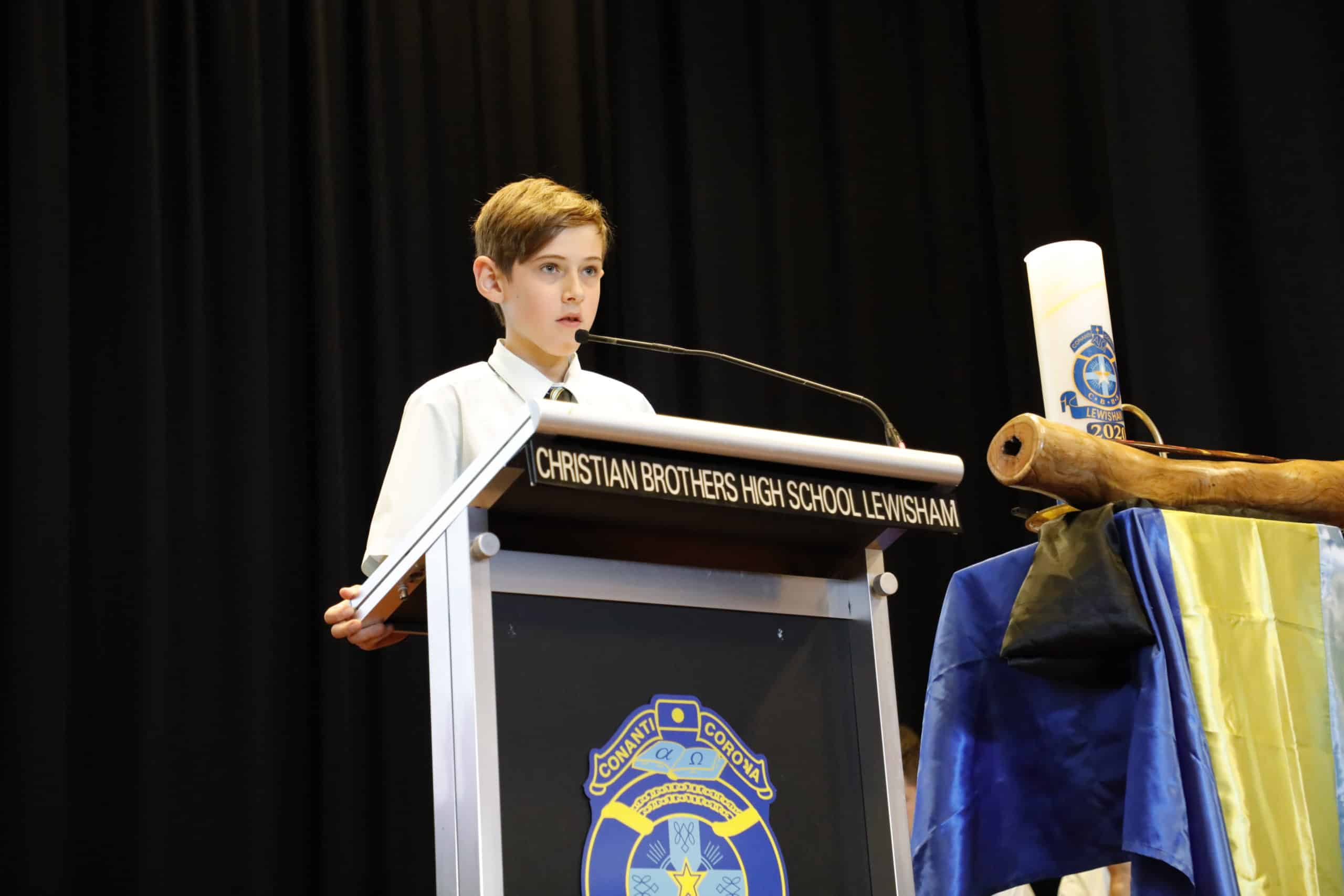 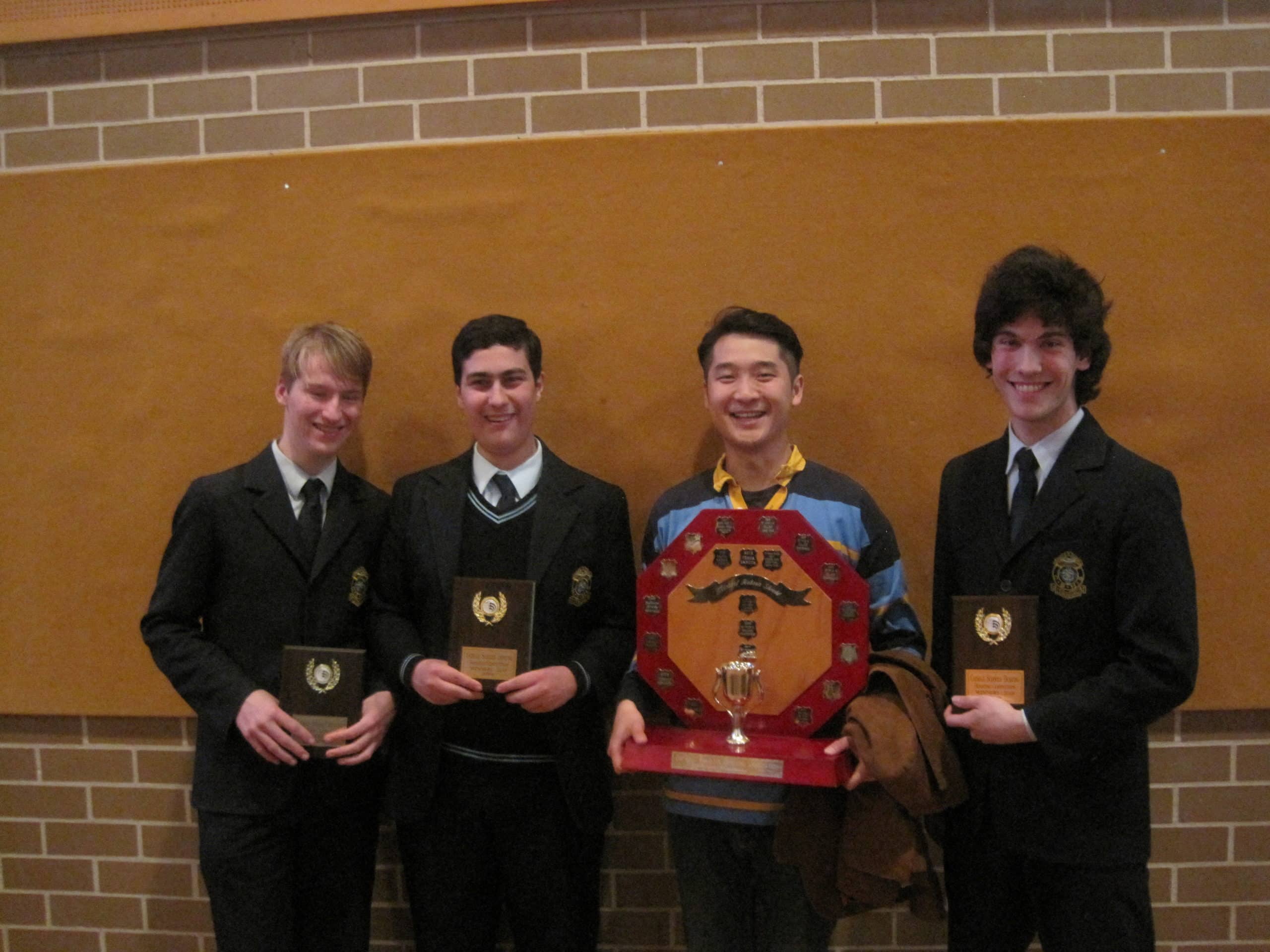 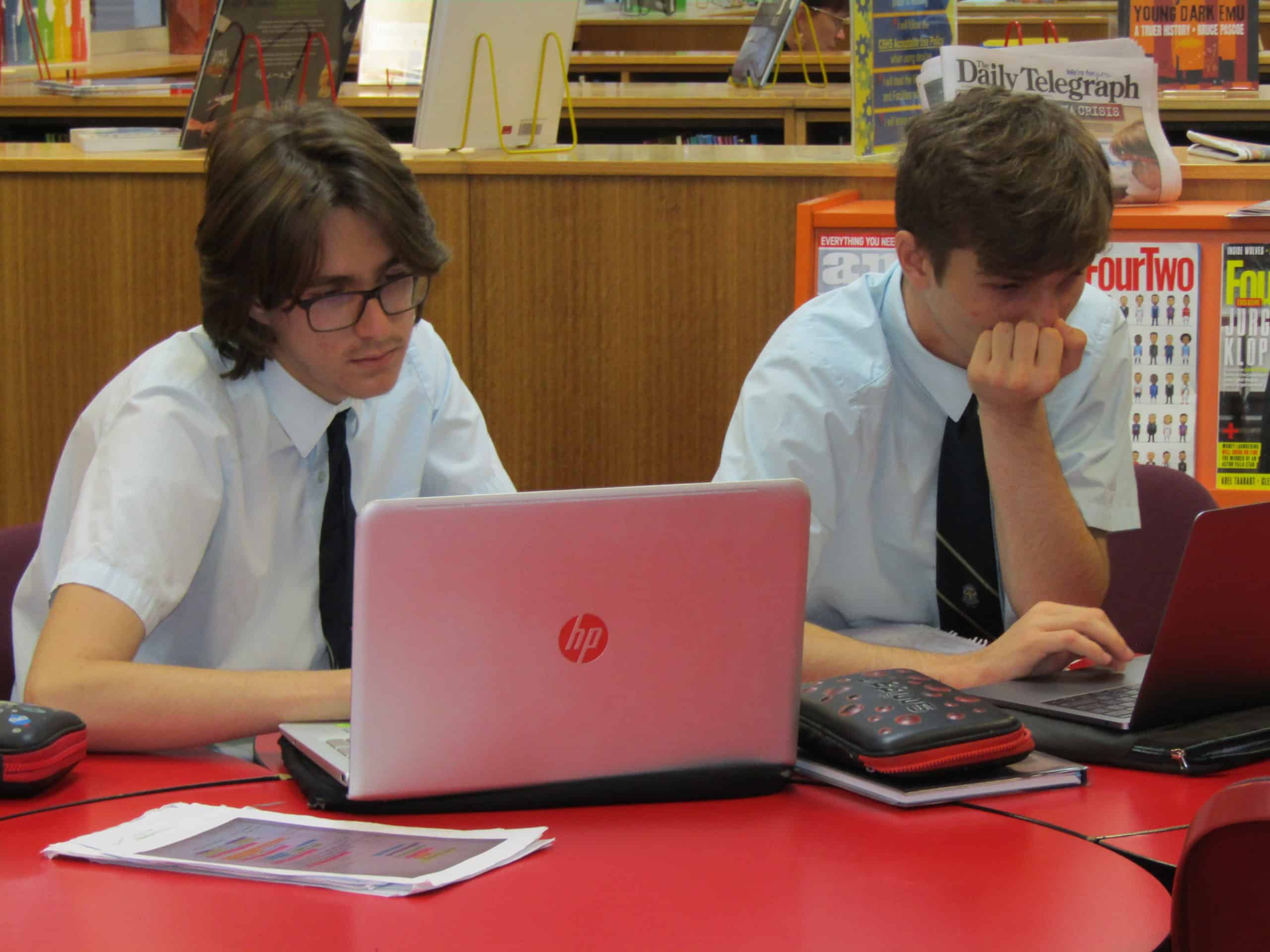 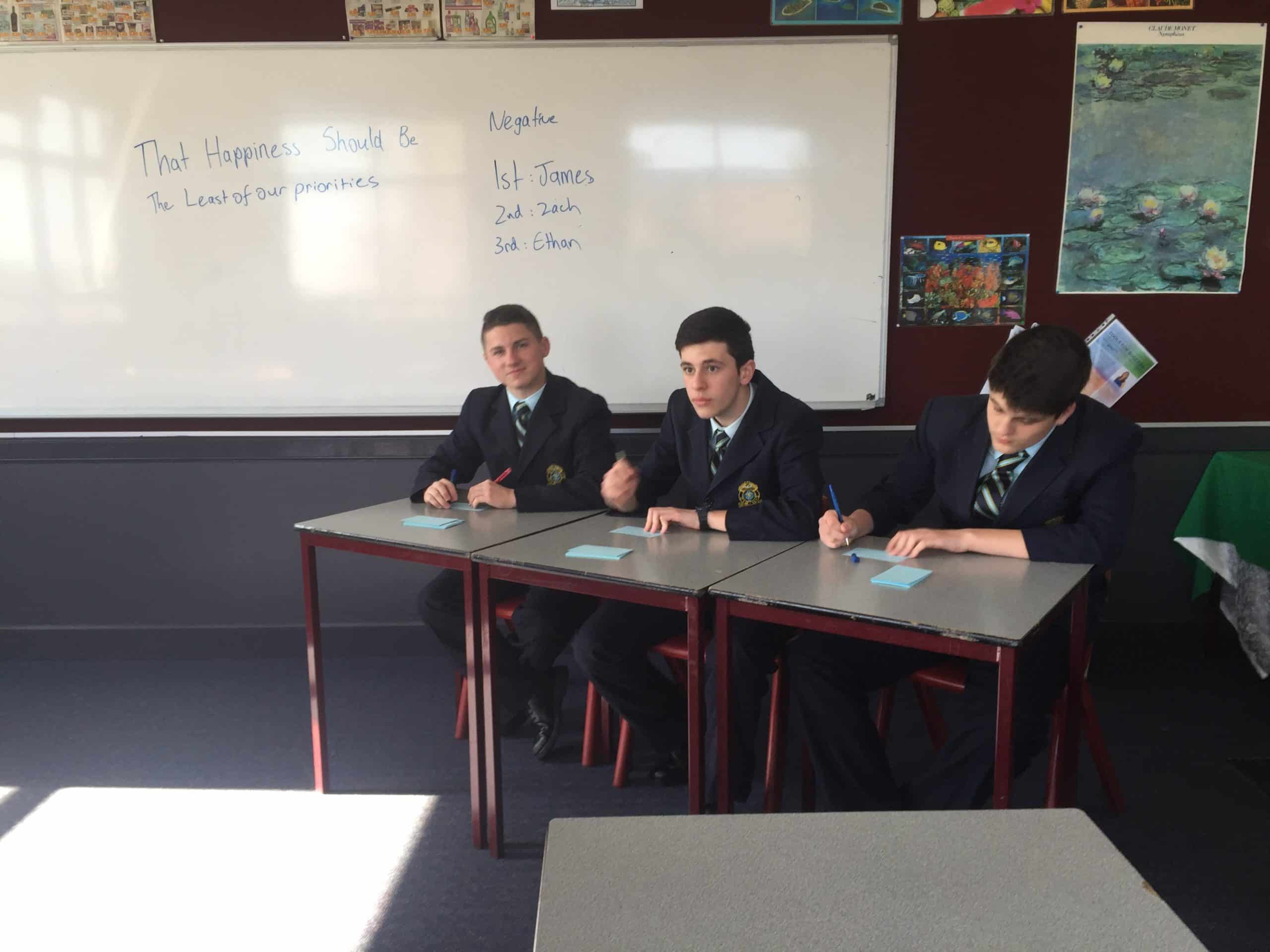 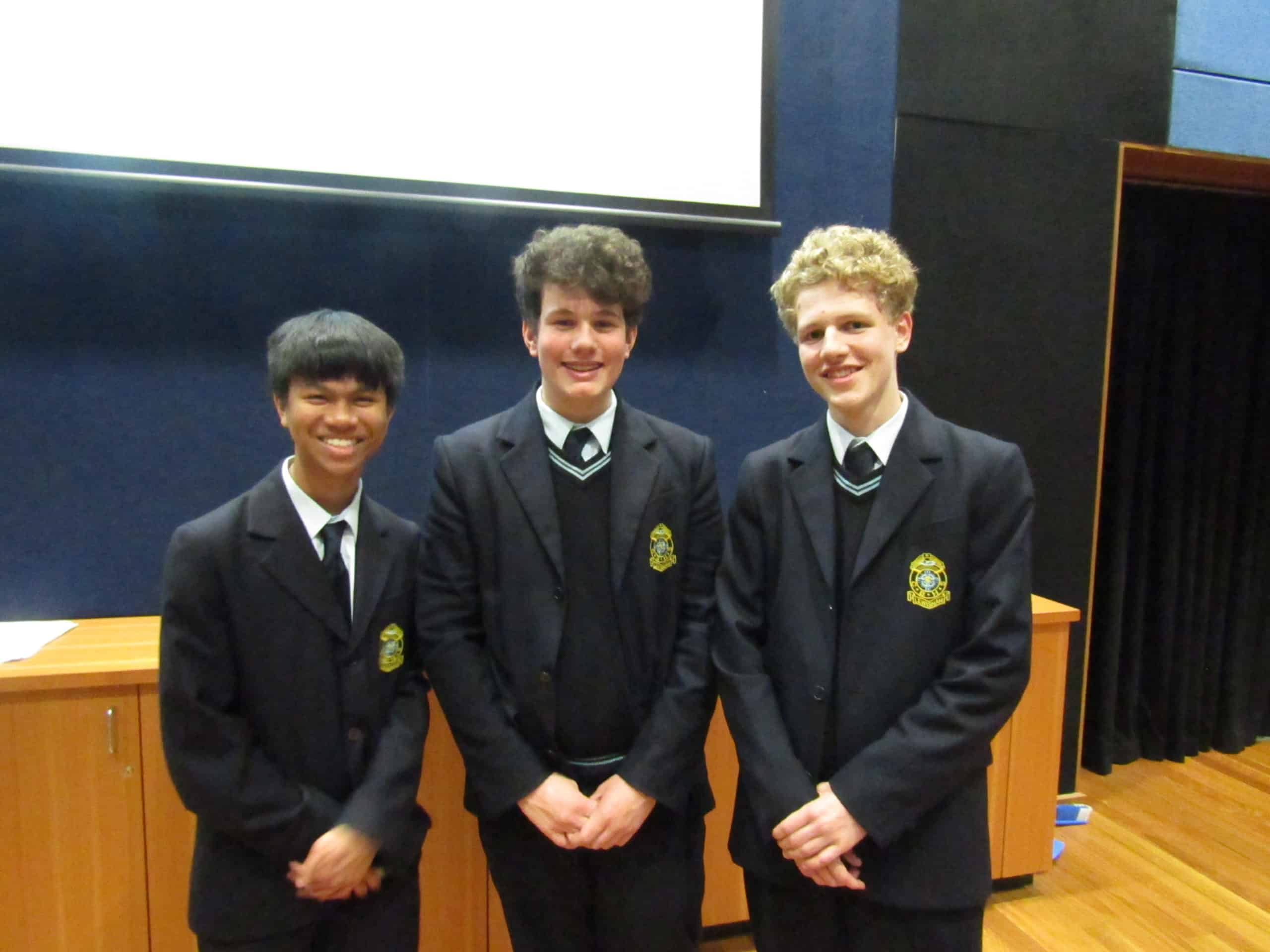