Br Wynne was a strong believer in students extending their intellectual and sporting talents. He encouraged the expansion of secondary classes and it was common during this time to see our school at the top of the state in the Leaving Certificate (Higher School Certificate) results.

Br Wynne believed in showing persistence when the going was tough. He knew the value of sheer hard work, values that were needed, especially as society was battling the Great Depression and war clouds were looming in Europe.

Unfortunately, Br Wynne spent most of his later life in Lewisham Hospital where he passed away at the age of 90.

The building which incorporates the school canteen and Primary Building is aptly dedicated to Br Wynne. It is in honour of his Irish heritage that Wynne House is identified by the colours Green and Orange. 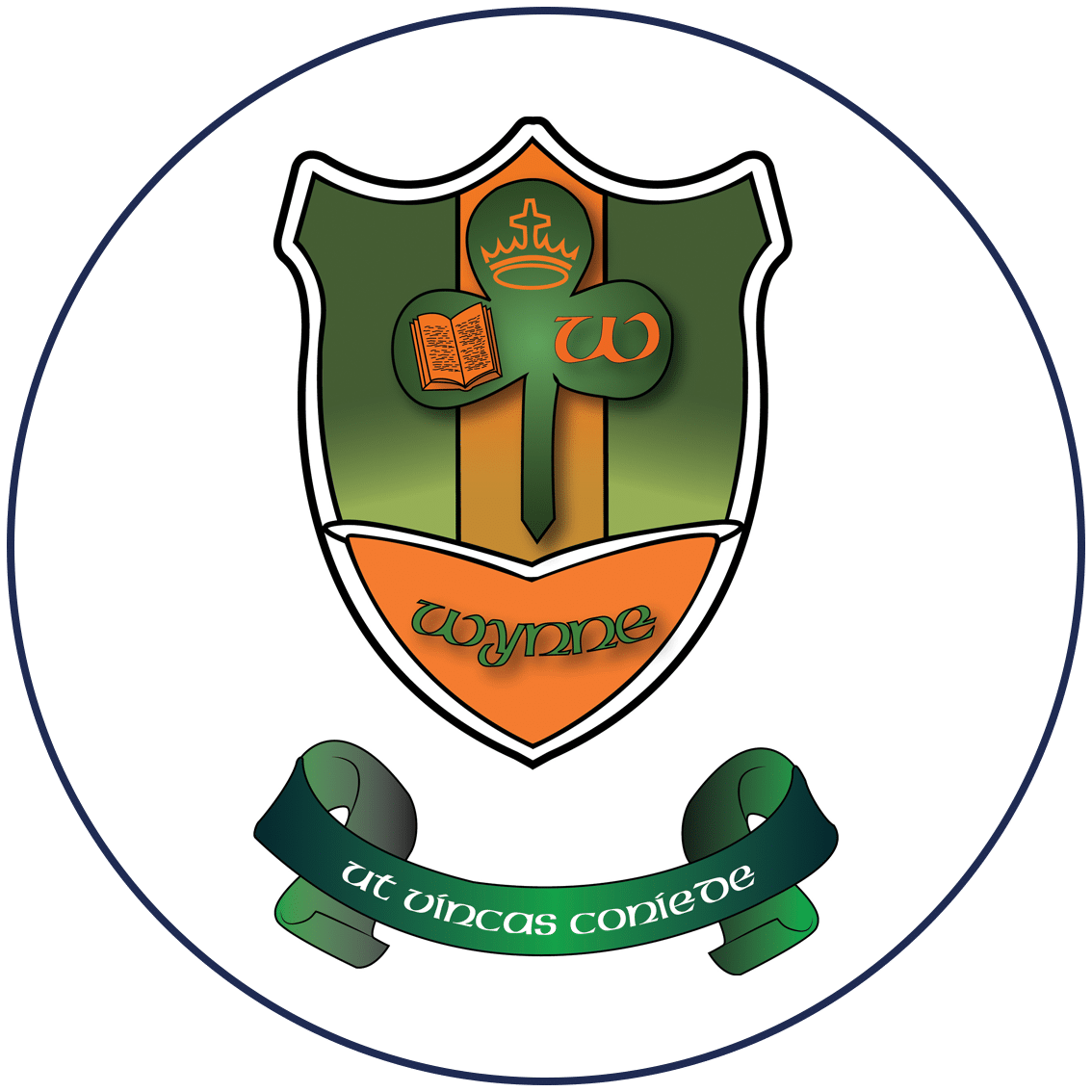 Wynne House is represented by the colour green with the secondary colour of orange.

Willy Wagtail – Fiery. Protective. The Wagtail warns the clan of good and bad omens. The clan must pay attention to his warning signs. He will put himself in danger for his clan.

Holy Spirit,
Inspire me
to think with wisdom,
so I speak with justice
and act with love.