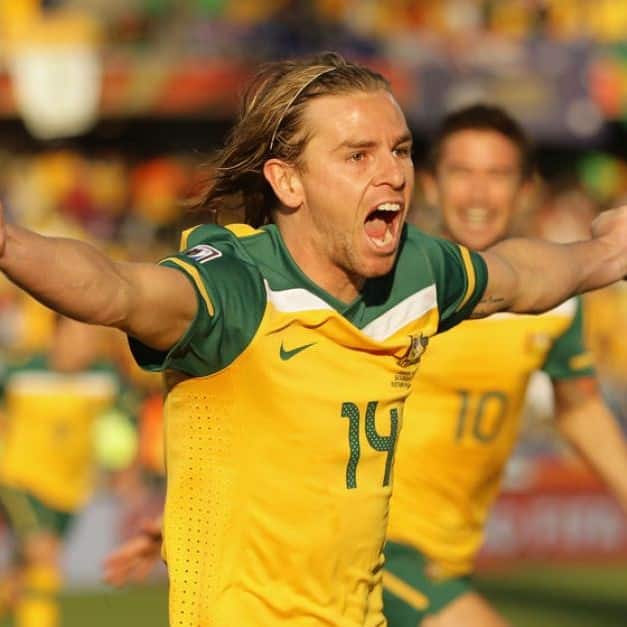 Born in Sydney, Holman played junior football for Enfield Rovers, youth football for Northern Spirit and made his senior debut for Parramatta Power in 2000. He then moved to the Netherlands, where he played for a number of years before moving to Aston Villa in 2012 to play in the English Premier League. Holman moved to the UAE one year later, before returning to Australia to play for Brisbane Roar between 2016 and 2018.

Holman retired from international football in 2014, and although since 2019 he has been struggling with injury, has not officially announced his retirement from A-grade football. He currently runs the Brett Holman Football Academy in the Sunshine Coast region of Queensland where he offers training programs that cover all areas of football development including skills, techniques, speed and agility to help improve young evolving footballers.