“To Do and To Teach” is the motto associated with the Christian Brothers. This motto is also applicable in every way to Br Brady. Br Brady entered the Christian Brothers in 1936. After teaching all over the country, he settled back in NSW at CBHS Lewisham in 1970. He became Principal of the school in 1973.

Br Brady can be described as a Builder, Administrator, Counsellor and most of all, a teacher. During his thirteen years at Lewisham, Br Brady lived up to all of these titles, accomplishing much during his stay. Br Brady was known to all as “Brady the Builder”, and he was a “builder” in every sense of the word. He managed the renovations and building of some eight buildings including the Science Block and Library complex.

Br Brady´s presence at Lewisham was felt by all in the community through his everlasting love, kindness, care and compassion which he shared with everyone he came across. His legacy is still felt through the Brady House, which sports the colours Royal Blue and Sky Blue, and the Brady Building which encompasses the Cricket Nets, TAS Department and Art Rooms. 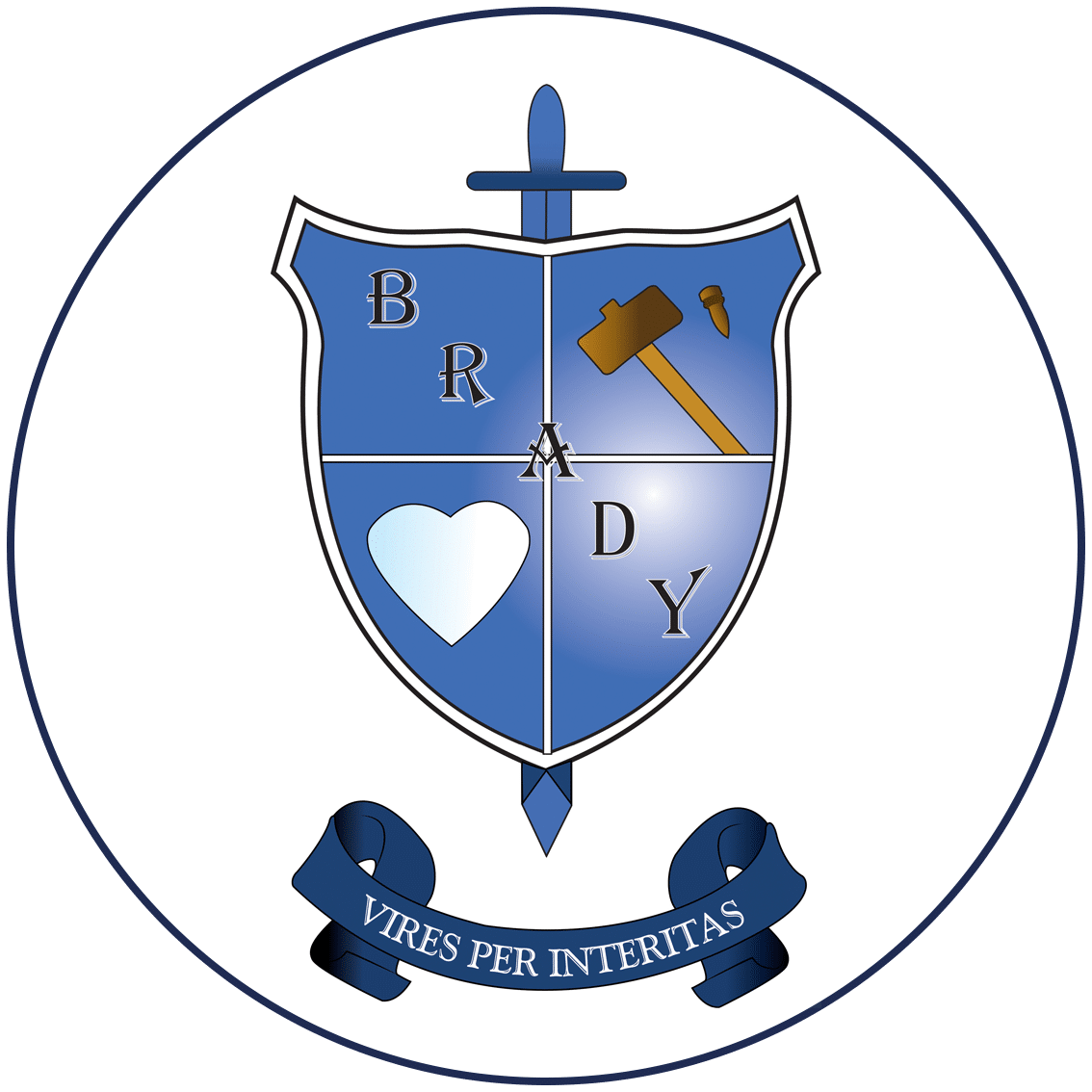 Brady House is represented by the colour Royal Blue and the secondary colour of Sky Blue. 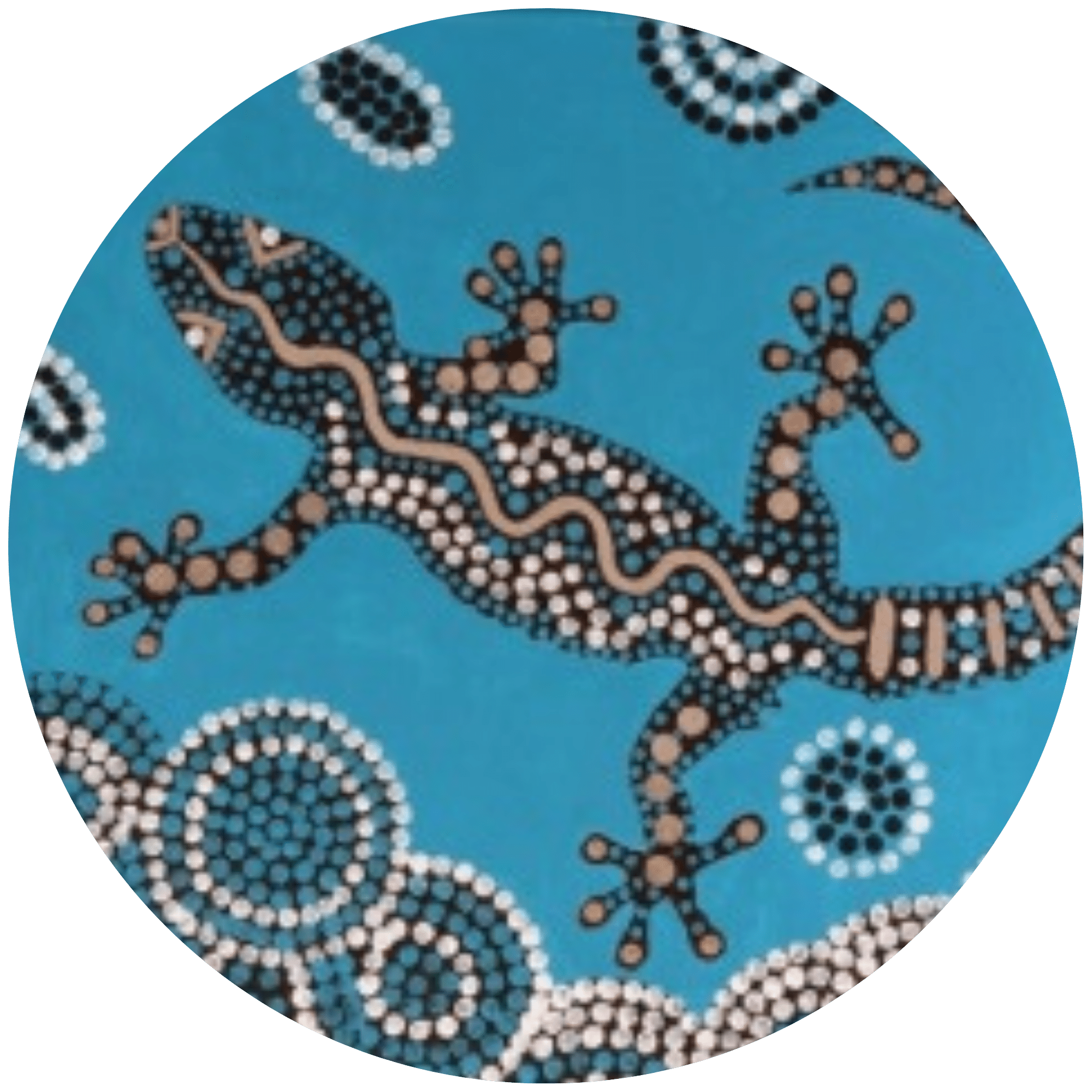 Blue Tongue Lizard – Adaptable.  Calm.  Mysterious.  The Blue Tongue is a thinker, he is chilled out in nature, but has a strong spirit.

Father almighty,
We come to you humbly, seeking guidance,
inspiration and motivation.
We pray that on the days when we feel like giving in,
we can look to you for strength.
We ask that you give us the foresight, patience
and perseverance to succeed.
We pray that you may help us to work together
in constant unity to overcome our obstacles.
We pray that we conduct ourselves with honesty,
integrity and fairness at all times.
We pray that we will rise to meet every challenge
and will never shy away from the competition.
This we ask in the name of Jesus Christ.
Amen. 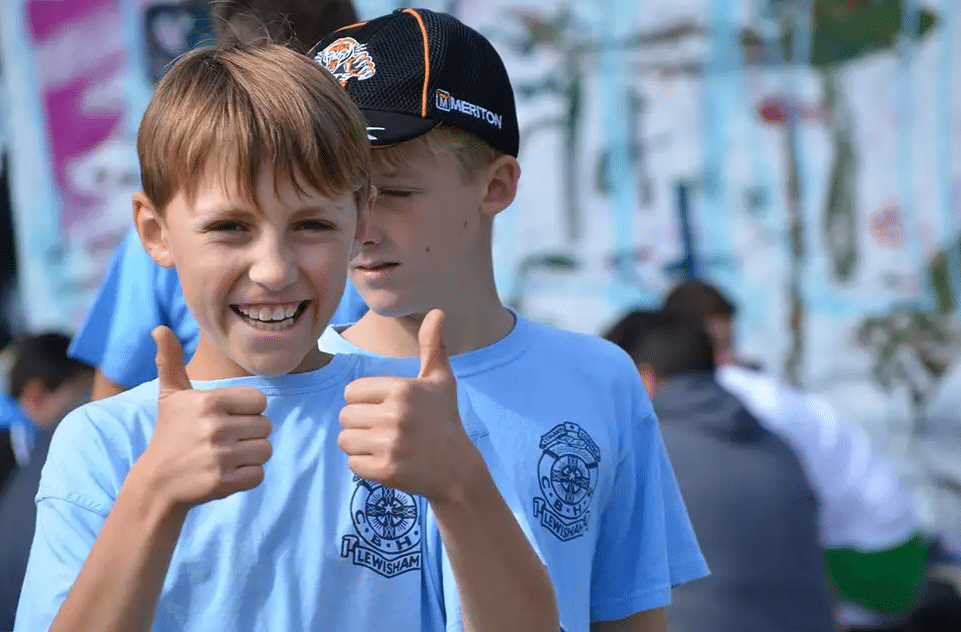