Br Gallagher entered the Christian Brothers at the age of 16 in 1926. He taught in many schools over three states. He came to Lewisham in 1961 and was the Principal during 1966 and 1967. He was instrumental in the renovation of the Doody Building, needed to suit the growing needs of the school Community.

Br Gallagher was known for his love of science and was considered a man before his time in the teaching of his discipline. He was President of the NSW Science Teachers’ Association. He was also awarded the Medal of the Order of Australia.

The “Gallagher Yard”, “Gallagher Building” and “Gallagher House” are named after Br Gallagher, in honour of the significant impact he had on the CBHS Lewisham community. 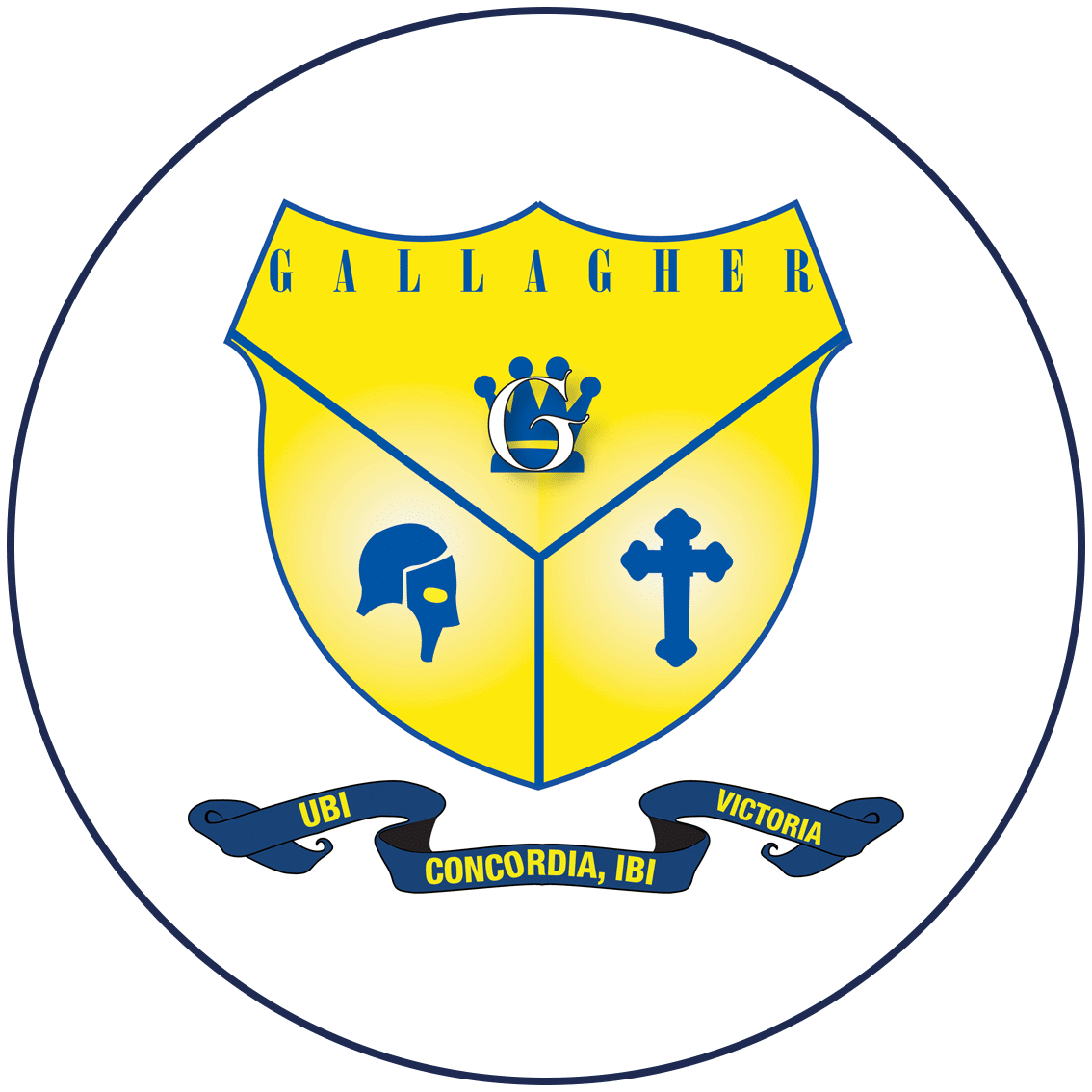 Gallagher House is represented by the colour gold and the secondary colour of royal blue. 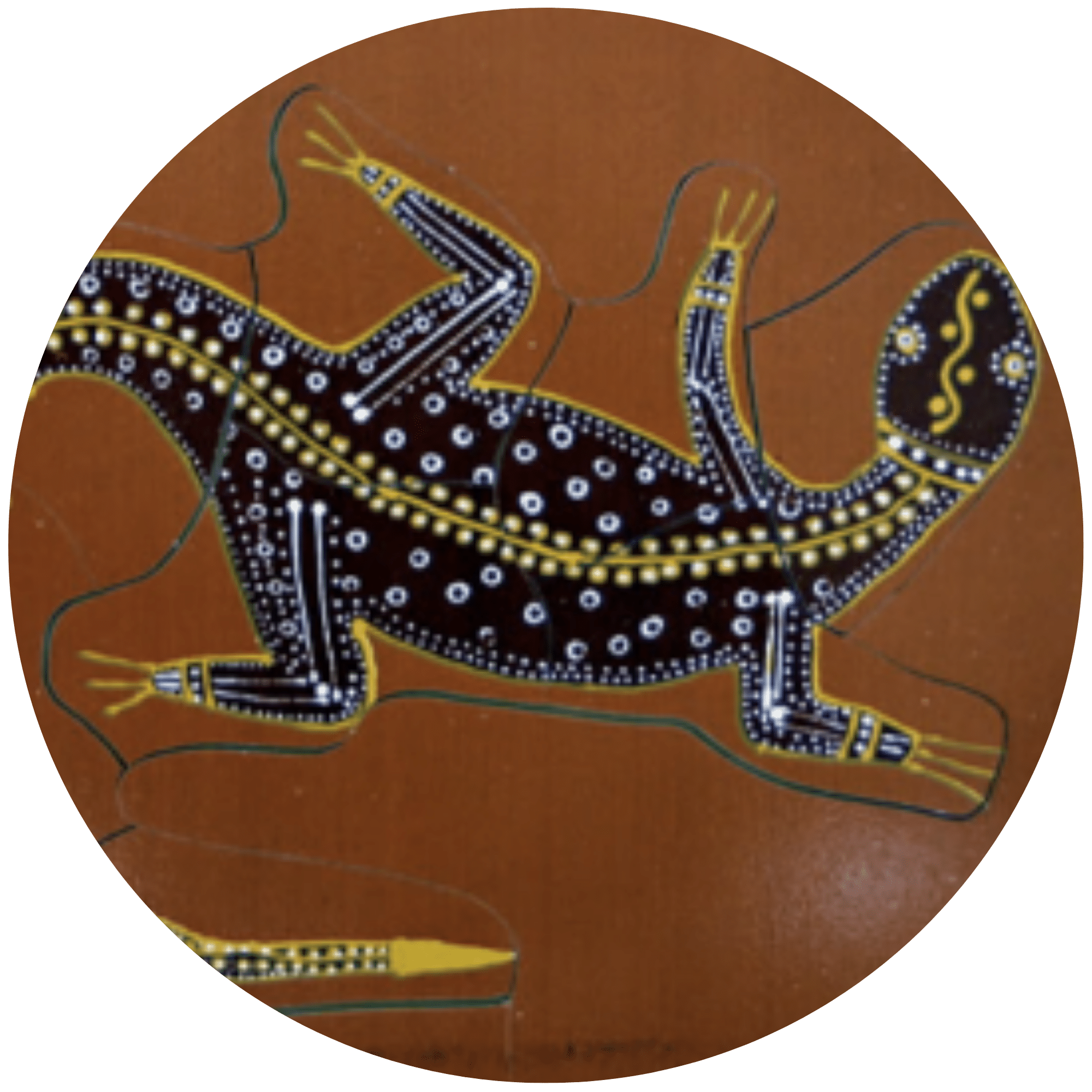 The Goanna – Fast. Agile. Mythical. The goanna is found basking in the sun, looking over his tribe. Able to scale trees in seconds when troubled.

Where there is Unity, there is Victory

Almighty God
We give you the Gallagher House.
We give you all the teachers and staff who work here,
We give you all the children who study here.
We pray our House will be a place of great discovery, adventure and creativity.
May it be a place where we love to learn and where we learn to love.
A place where everyone is respected and all are deeply valued.
Make strong in our hearts that which unites us,
Build bridges across all that divides us.
United make us rejoice in our diversity.
We ask this through Christ our Lord.
Amen. 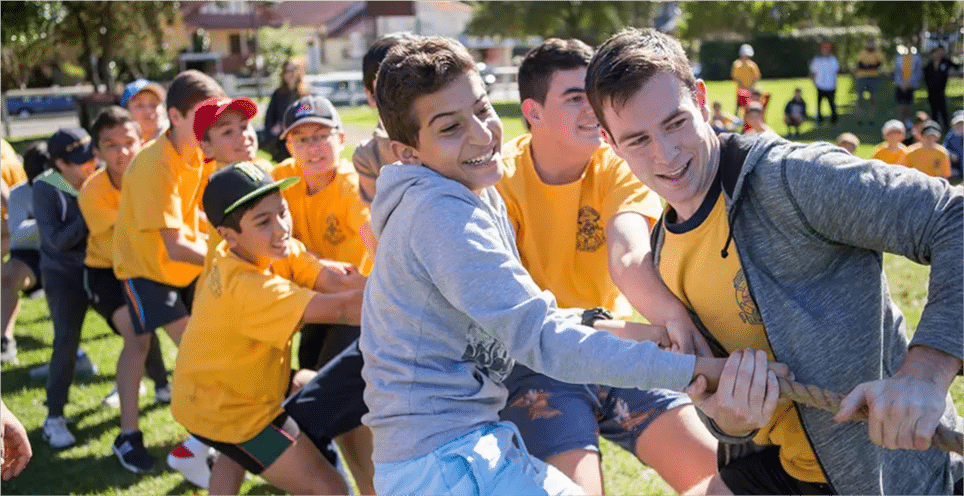