Br Treacy was aged only 34 when he was appointed to lead the group which reached Melbourne in 1868. In 1871, Br Treacy opened the house and school in Victoria Parade as well as arranging for many openings throughout Australia.

In 1900, he was elected assistant to the Superior General and returned to Australia in 1910.
Br Treacy was known as a kind and sympathetic man. He was an accomplished violinist and enlivened social gatherings with his talents.Br Treacy was a great defender of the Brothers. He always said “We ought never forget our benefactors”.

Br Treacy was an excellent administrator and businessman. His memory lives on at Lewisham through the original school building which now houses the Lecture Theatre and Staff Room. 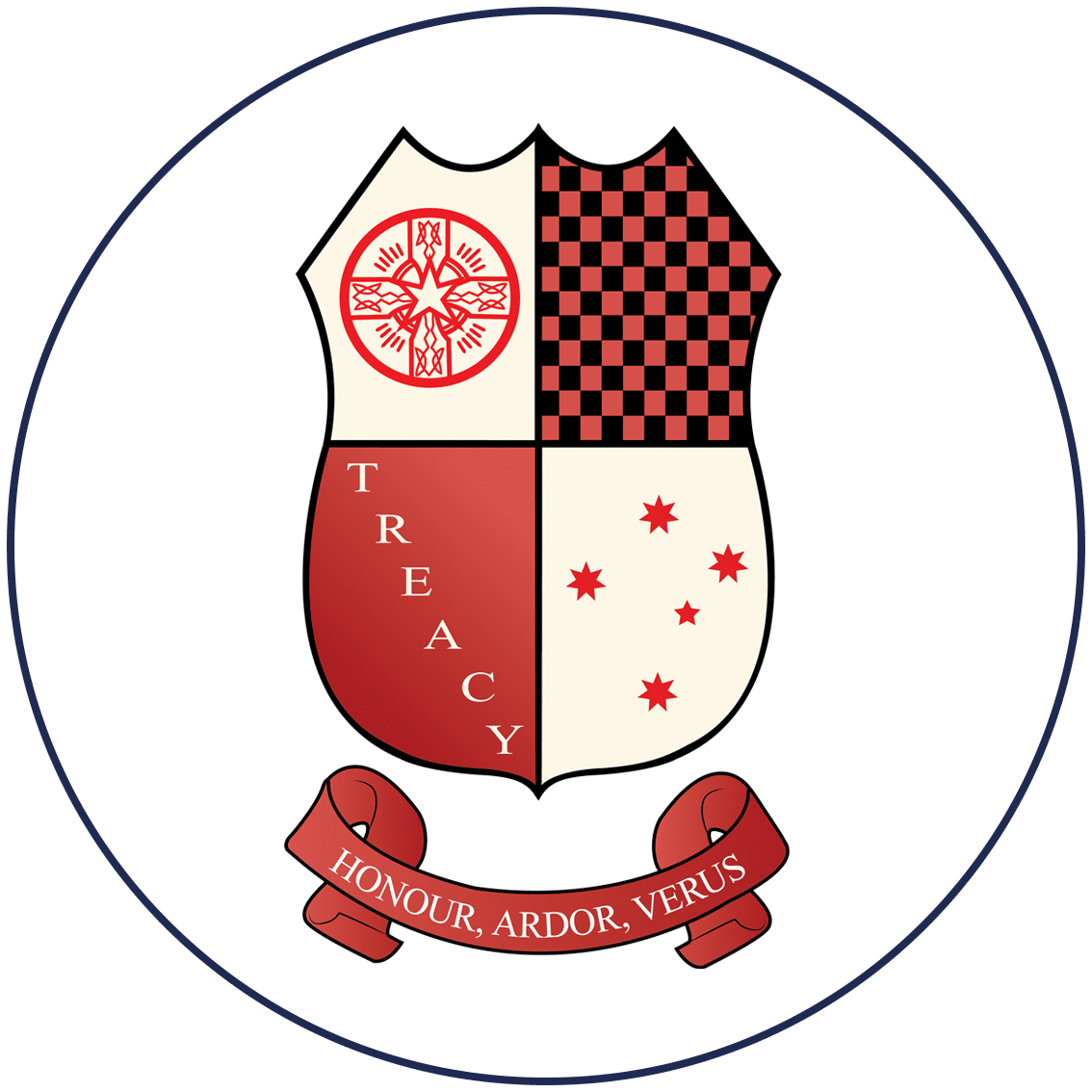 Treacy House is represented by the colour red with the secondary colour of black. 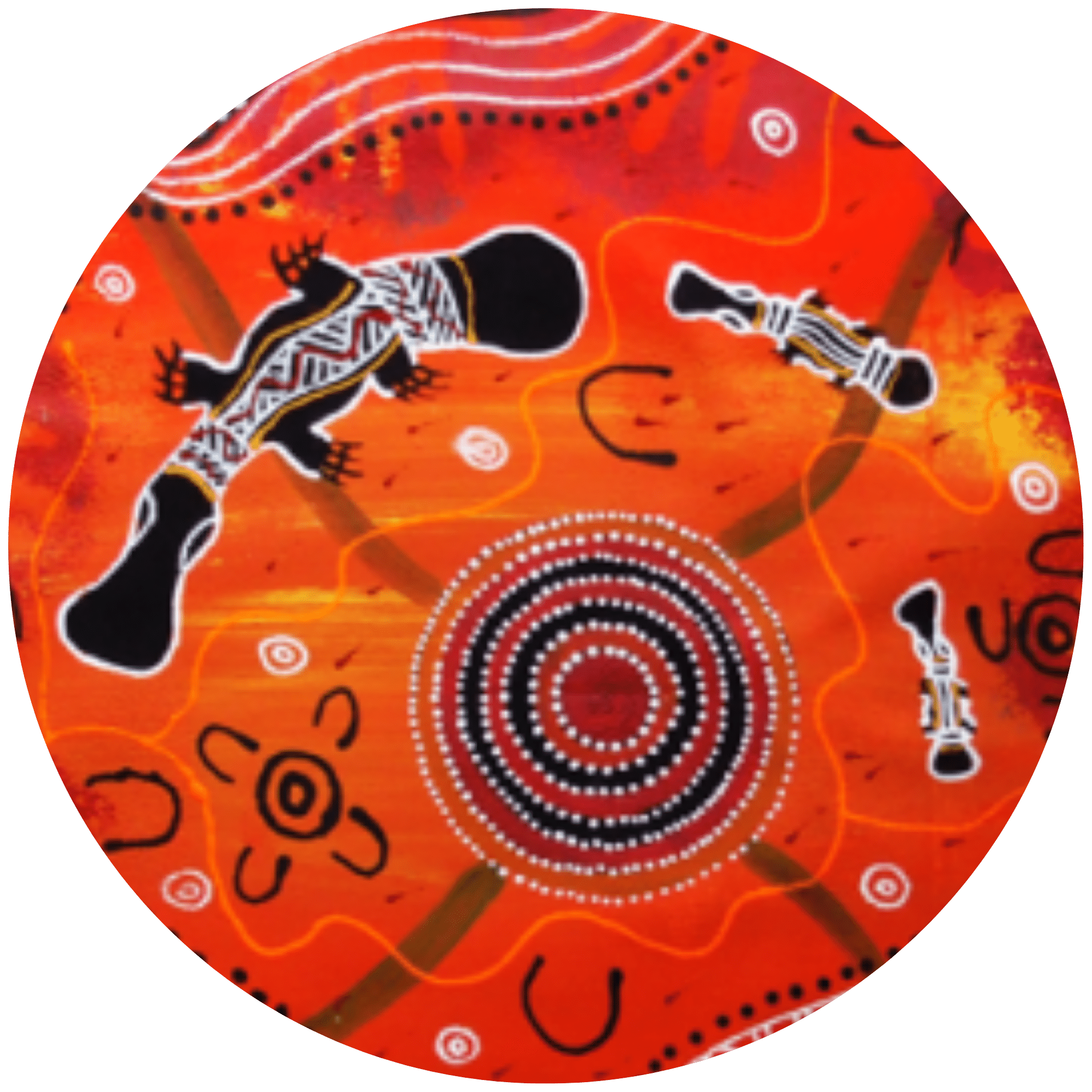 The Platypus – Comical. Adaptable. The platypus is very laid back and does his own thing. Very protective of his own mob.

Dear Lord,
We ask you to send your blessings
upon the members of the Treacy House.
May we live the Treacy motto
in our actions and words every day.
Help us to act honourably;
be passionate in all we do,
and have the strength to know what is right
and make right choices in our lives.

We thank you for the opportunities you give us
at school and ask that you guide us
in placing the needs of others first.
Bless our school, our teachers,
parents and students.

We pray that our House will be a place of comfort,
friendship and respect for all.
We ask this through Christ our Lord.