Br O’Neill was a powerfully built and active man. Thoroughness was his great characteristic: he aimed at perfection in all he did. He had a talent for organisation and management of affairs.

During his life some of his largest appointments as Head Superior and Principal were at Ballarat, Nudgee, Waverley and Lewisham. Br O’Neill had the virtues of loyalty and sincerity. He passed away while in retirement and is buried in the Nudgee Cemetery.

O’Neill House is represented by the colour orange with the secondary colour of blue. 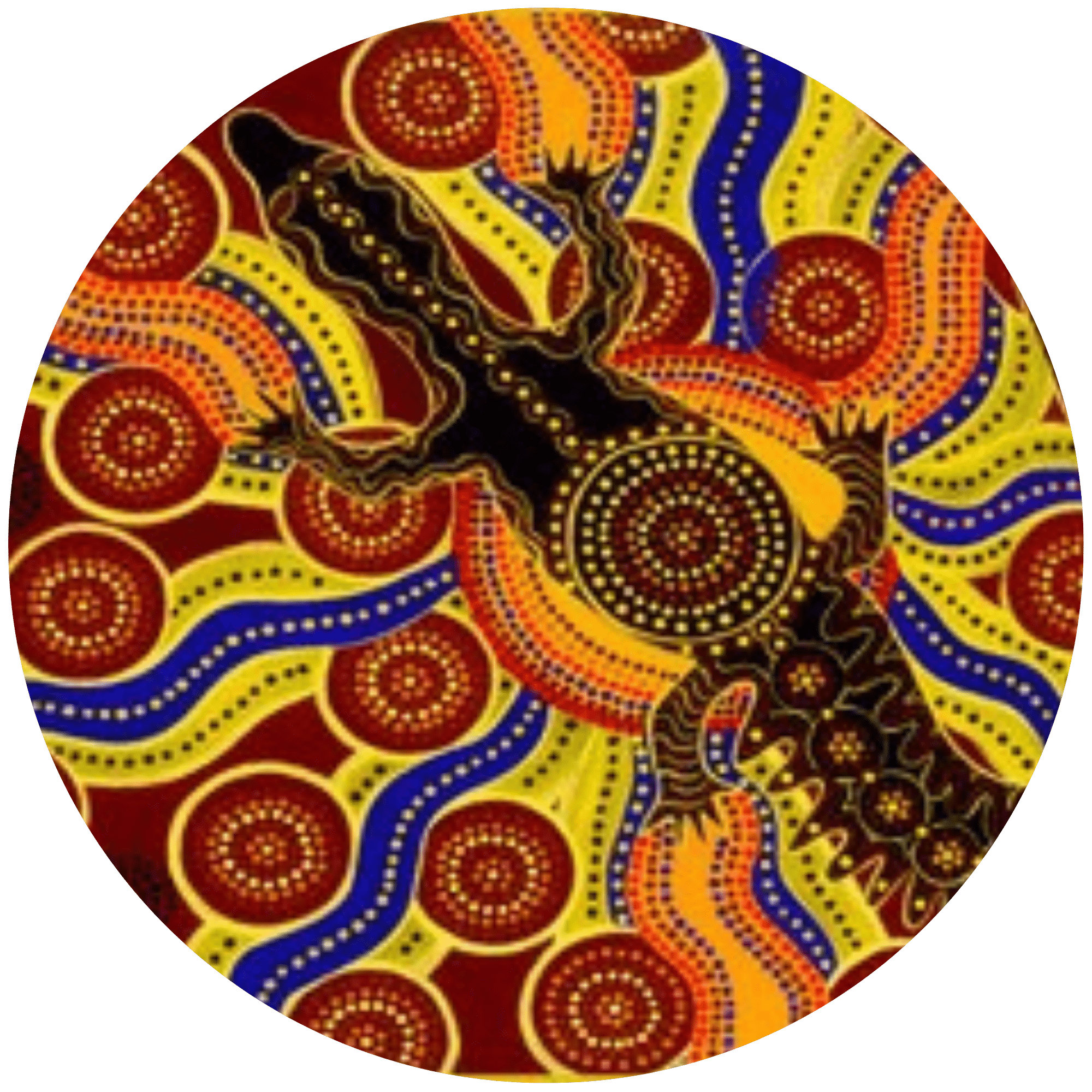 The Crocodile – Strong. Agile. Fast. The crocodile takes his time and waits, he is patient and adaptable; territorial and protective.

With God as Guide, Seek the Best

O Lord, give us, the vision to see
the path you have set before us.
Grant us the courage to follow your way.
That through the gifts and
talents you have given us,
we can bring your life and
your love to others.
We ask this through Jesus,
your Son and our Brother.
Amen. 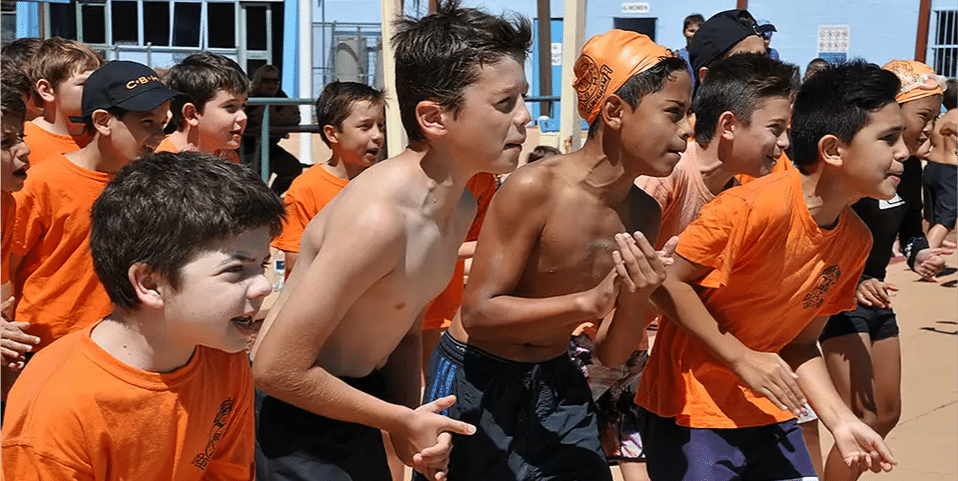