Br Magee was born in Ireland and came to Australia at age 14. As a young man Felix was lean, energetic, and skilled at handball and Rugby. Felix was feared on the Rugby pitch for his blistering speed and agile nature.

As a teacher and school leader his kind and humble nature coupled with his profound scholarship and retentive memory made him a hit amongst students, as he remembered their names and family situations. Although a strict disciplinarian, Felix was well respected and was seen as an important cog in the pastoral care and maturation of the young men in his care.

Felix was an avid wine drinker and even made his own wine in the later years on his life. His musical talent laid in the piano and he would often sing songs with the students in his care and other guests. Felix held positions as a teacher and school superior in many Australian schools and also in New Zealand. He also spent time on the Provincial Council. Br Magee was Principal at Lewisham from 1907 to 1909.

Bernard Felix Magee packed a lot of living into the 78 years of his life, sometimes doing things that a man half his age would find challenging. Felix Magee is an inspiration to the men of his House.

Magee House is represented by the colour purple and the secondary colour of white. 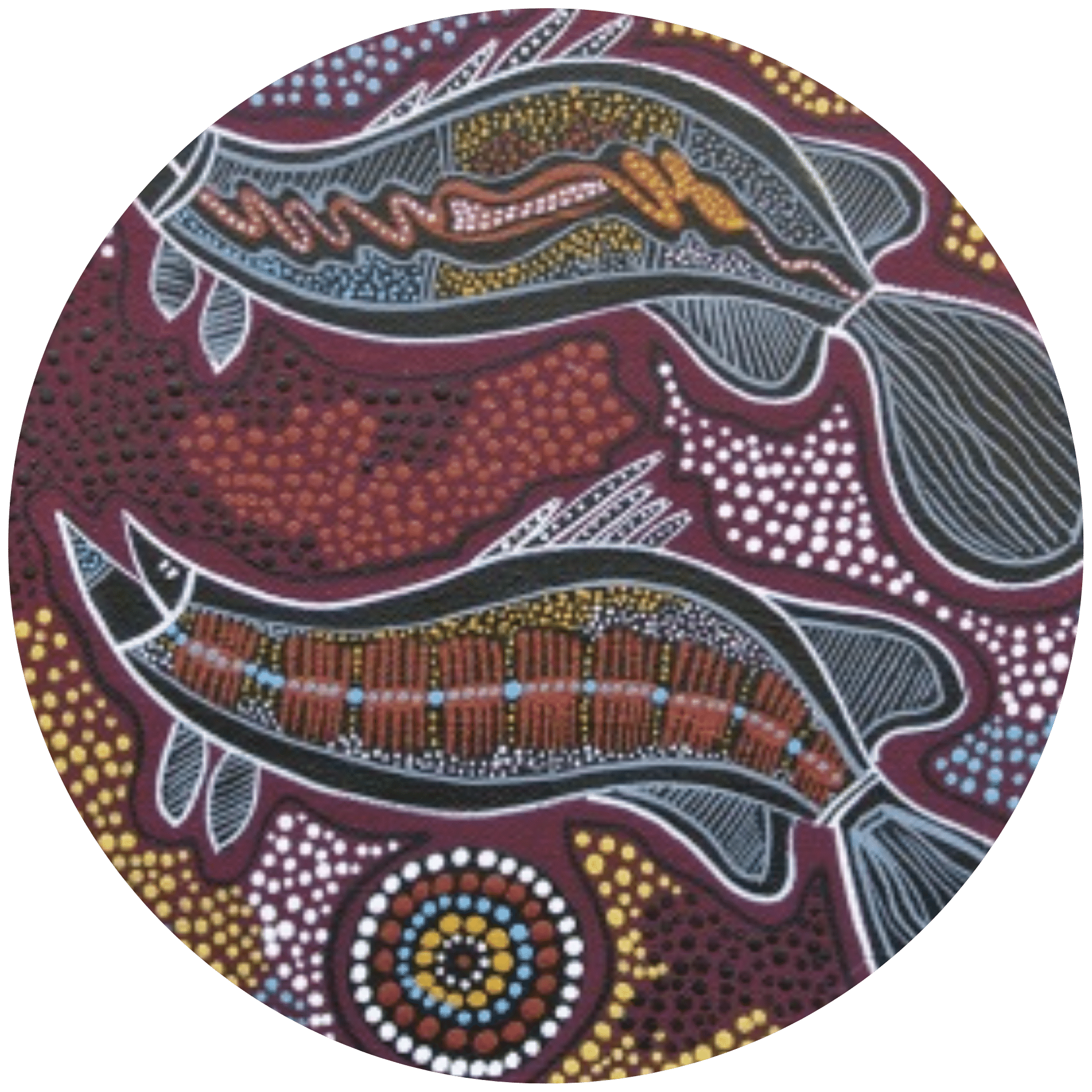 Blu The Fish (cod) – Fast. Adaptable. A quiet achiever. There are many and they vary. The fish represents and acknowledges family.

Oh my God, I adore you and I love you with all my heart.
I thank you for having created me,
having saved me by your grace,
and for having preserved me during the night.

I offer you all my prayers, works, joys and sufferings of this day.
Grant that they may be all according to your will
and for your greater glory.
Keep me from all sin and evil,
and may your grace be with me always
and with those I love.
Amen.